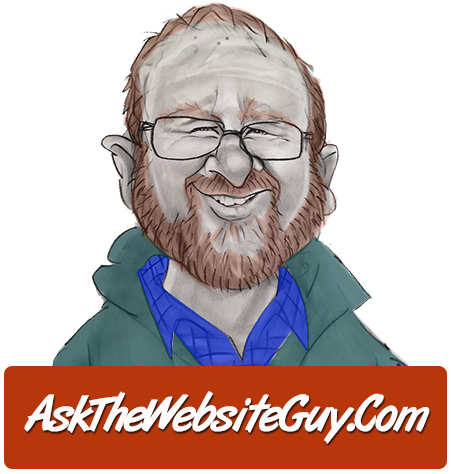 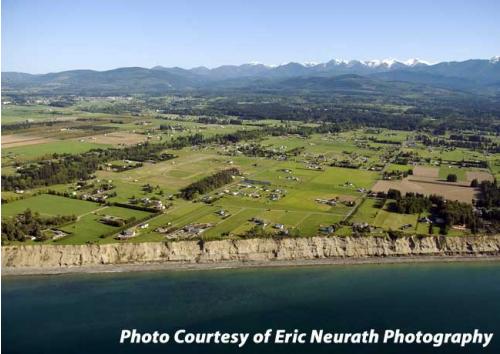 Welcome to the Olympic Peninsula Farms and Gardening Resources Directory!

Here you can learn about farms on the Olympic Peninsula as well as find home garden resources and gardening help.

The photos on this page have been provided by Eric Neurath Photography.  Click on any of the images on this page to see a larger image.


A Bit of Homesteading / Farming History

Converting a claim into farm was often one of the greatest challenges facing a homesteader, particularly for those taking forested claims in the Olympic Peninsula. The farmer's first task, clearing the land for planting, varied greatly depending on local geography and vegetation. The Olympic Peninsula homesteader often had to contend with massive cedar, spruce, and fir trees.

In much of nineteenth-century America, clearing land of trees was largely accomplished by the long-standing method of "slashing and burning." This entailed felling trees with an axe, piling the debris and putting it to fire. Stumps were burned, left to rot, or pulled out with levers, mattocks, and peaveys, sometimes with the assistance of animal power.

Some chose the slower method of "girdling" trees by removing a circumferential layer of bark and the outer sapwood layer of the tree through which the vital nutrients passed. This shallow cut killed the tree but left it standing until it succumbed to weather and decay. Some of these techniques had been used by Native American Indian tribes for centuries; others methods were brought by European immigrants.

By 1900 other technologies including stump-pulling machines and explosives began to see wider use in the stump wars. For those who could afford to buy or rent them, steam donkey engines, and later tractors and bulldozers, were the most effective means of clearing land - but these resources were not typically part of homesteading or farming in general before the 1910s.
Copyright © 2019, A1 Small Business Marketing.